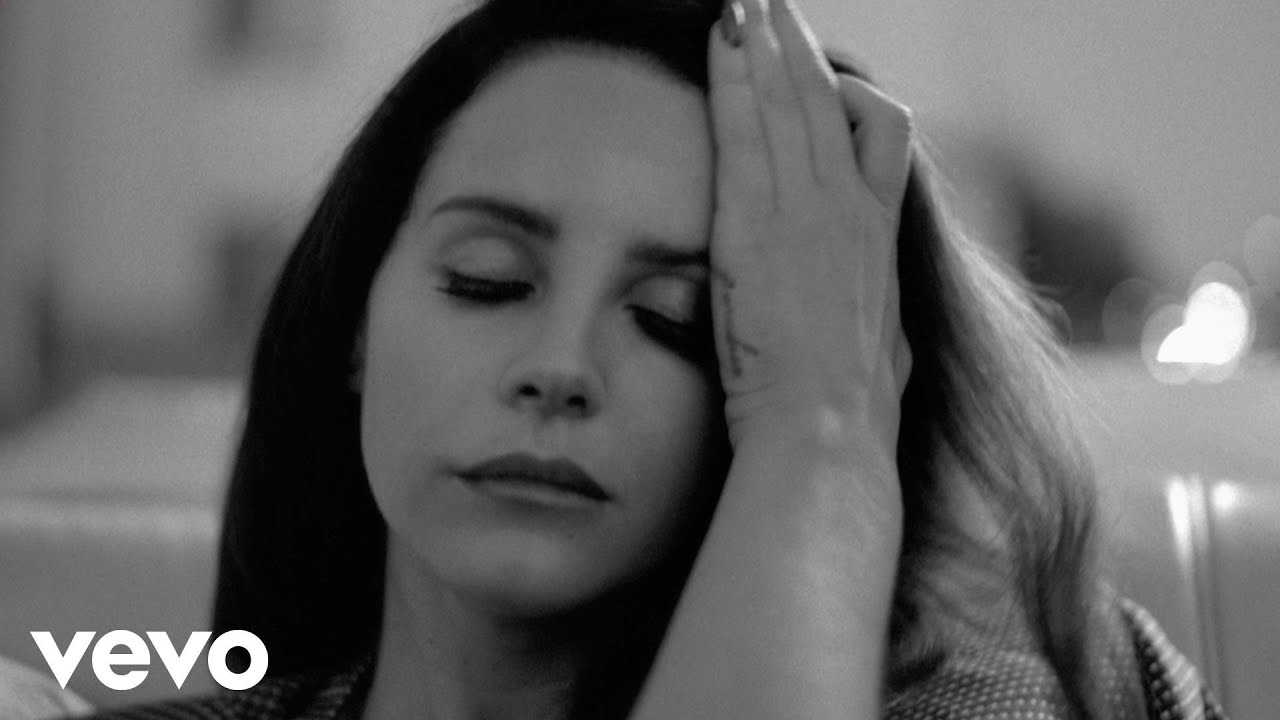 From the genius of electronics were reported new records for a long time – the last album came out already in 2001. But here it is September, over London flew a blimp with the logo of a musician, and soon after went out into the world a new album of Richard D. James. “Syro” was grandiose: an incredibly complex, confusing, but it holds a powerful charge of universal harmony.

This glittering monolithic record from all the main gods of experimental rock. Michael Giro and his team continue to resolutely conquering the unknown territories of sound. Their last album is two hours of epic thundering rock, intense to the concrete state. On this album fit a dozen fiery mantras, the longest of which lasts 35 minutes: the roar of the guitars, the drumming, the bells, and it is imperative the voice of the Giro justify every second. This album will take you through the fire, water and copper pipes, and after it, you’ll never be the same.

Ought – “More Than Any Other Day”

It would seem that here such: well assembled Canadian guys, just recorded eight songs flighty indie rock, Laden with cello and keyboards. To check the album is a near-miracle mixed in perfect proportions proto-punk of the 70’s with the indie rock of the 90s, the complexity of composite structure with a total lack of discipline, these guys gave the music a completely fresh, intelligent, energetic, exuding energy and embodies the sound of the youth.

Lana’s second album turned out more beautiful than the first – here is gone wacky hip-hop, first came trembling guitars and finally the atmosphere of a sad summer evening when the last rays of the sun goes beyond the horizon of love, leaving a broken heart. Lana no longer a Princess of pop, not the event of the year – but her songs only benefit from this.

“I could kiss you for hours”, “When I trust you we can do it with a lit light”, “My thighs are apart, in order that you gave them” – that’s what so sweet, so languid, softly singing to us this alien kind of beauty. As accompaniment to these lines become broken beats and shimmering synth melodies of modern R’n’b is Nothing more beautiful song “Two Weeks” this year, it seems, did not appear.

The musician collected his album of the sounds of homemade instruments, some he just threw against the wall and recorded the resulting noise. Turned out awesome noise techno, sharp, sexy, extremely physiological: each sound feel the skin and internal organs. In this incredible music is equally of pleasure and pain, Eros and Thanatos go hand in hand.

SBPCH – “I think it does not invented a word”

The history of this project from St. Petersburg began with a gloomy recitative, drowning in the buzz of sound, then turned into a crazy orchestra, then were simple songs with a guitar and drums. This year the biggest Prime Number again revealed himself in a completely new guise: now it is ruled by electronic bits around which a web of twisted tunes many synths. But in the heart of this music song: Kirill Ivanov as it’s full of goodness voice sings a simple and poetic lines about the most important.

Side project “Positions” recorded the third album, which turned out to be in their career – it is the musicians came on the territory your main project, so there is no need to multiply entities unnecessarily. The farewell album “Birds” was a notable hitch: replaced very tragic and touching tracks about school losers beleaguered office workers and addicts, meets old women, came the theme scary. On the “Good feeling” is the story of a guy, who likes cockroaches that separates them and sends them on trains across the country. There is a sketch of the life safety lesson, where the teacher is going to arrange with the students about the same as Takeshi Kitano arranged with students in the film “battle Royale”, only in the reality. And there’s a freaky theme of the two sects, but here we’ll dispense with the spoilers.

By some sinister coincidence, the year 2014 was the last for many groups: besides the already mentioned “Bird Eating” about the collapse and said the Swedish synth-pop-art-terrorists The Knife, and harsh noise-rappers Death Grips, and icons of the nu-rave of The Klaxons, and the Moscow fakery The Retuses, and Yekaterinburg noise-rockers Sky Fades Away, and many others. But the saddest reason for this too, by the way, the Swedish Duo of electronics, something they do not go anywhere, just say goodbye to the LP format, and pledge henceforth to put music exclusively singles. But “The Inevitable End” comes a feeling of some loss universal scale as if he had come to the end of a beautiful era, and there was only the wind blowing her ashes. Very, very beautiful and sad record. Who would have thought that Scandinavian guys recently so fabulous in the square at the Drama festival Red Rocks Tour, would do something like that.