Rihanna Talk That Talk Rihanna, gentle as an angel and smart as the Dickens, amazingly beautiful and incredibly talented girl from the island of Barbados again became its national heroine. Neither the parents nor the teachers could not even imagine that the young diva, full of fire, passion, and indomitable desire to prove himself will become a star of world size. In November of this year he published the sixth album of the singer Rihanna — “Talk That Talk”.

Her first album was released in 2005 and instantly gained the sympathy of millions of fans. This girl from the Caribbean sea has a unique energy and powerful charisma, which is full of all her singles. High performance combined with bright talent allows Rihanna every year to delight their fans with new albums. 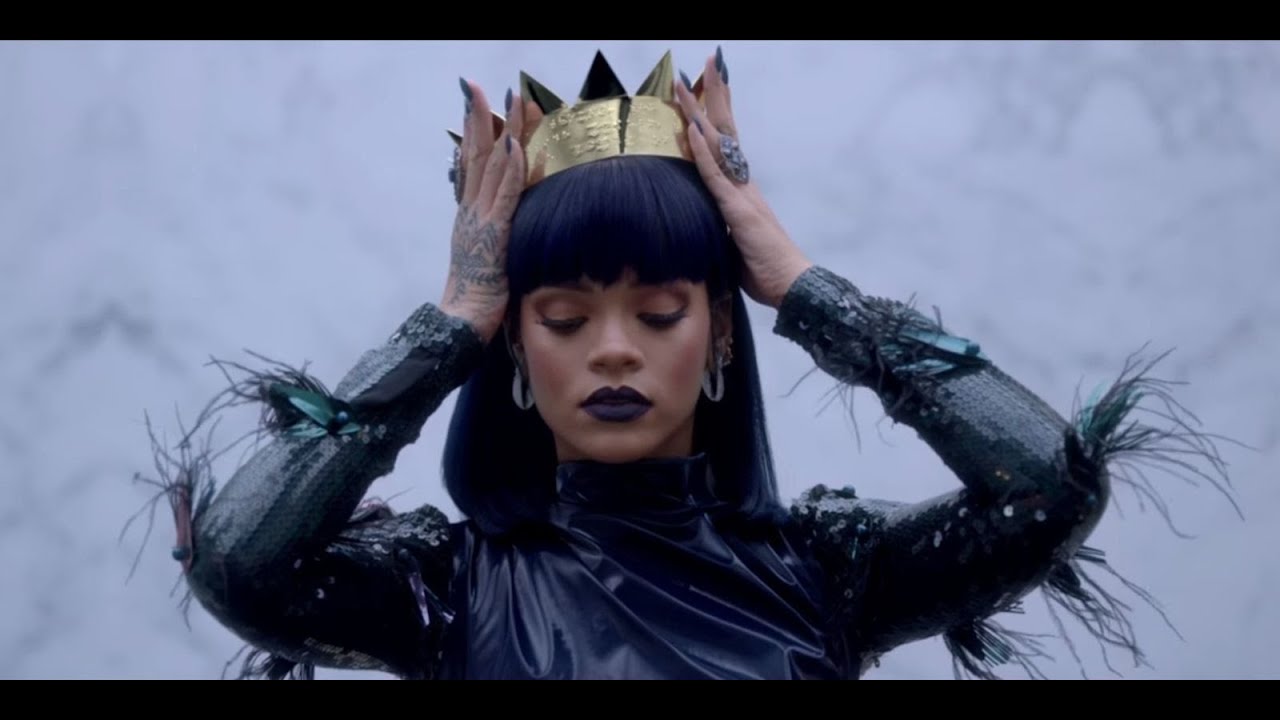 However, opinions on the newly released album is very contradictory. Some fans were looking for a continuation of the previous works, others claimed that the album “Talk That Talk” was created by the managers of the singer, the songs not written by her, but because the album is clearly losing against the backdrop of the first five.

Others were delighted with the singles and did not get tired to admire Rihanna and her high productivity. In any case, whatever may be said about the favorite of teenagers – it only confirms the fact that Rihanna has for several years remained in sight, talk about it and discuss her work.

New album by Rihanna was released in two versions. The main features 11 songs, and more – plus three bonus tracks. And despite the fact that hot Caribbean rhythms faded into the background, Rihanna’s new songs continue to haunt the blood of the fans.

The first single, which became a kind of calling card from the upcoming album, was the song “We Found Love” is a rhythmic and energetic, it caused a heated discussion not only among fans but also music critics, who noted the lack of lyrical content. This did not prevent the single in two weeks to go in the first place and hold out a few weeks in the leading position in the British single charts and enter into iTunes. Speaking our language – has become a leader in the hit parade. The author and producer of single – Calvin Harris.

The second single from the Album “Talk That Talk”, was the track “You Da One”. Light Hawaiian motifs and simple harmony made the song popular almost immediately after the premiere.

Worth noting is the last track, “Farewell” — probably the most lyrical and tender in the sixth album. Full of passion and love for the unknown boyfriend, he makes you envy the influx of those feelings that Rihanna has managed to invest, luxurious performing the song “Farewell”.

But daring and sexy “Roc Me Out” might cause some shock in the minds of the righteous. However, Rihanna is unlikely to listen to people whose foundations are not allowed to publicly talk about the carnal pleasures.

As mentioned above, music critics noticed and cons of a new album – say Rihanna put in priority commercial focus and forgot about the soul songs. And some of her compositions likened to some semblance or already released singles or a blind imitation of Britney Spears. Whatever it was, but the singer lives as long as they say. And criticism, especially constructive, is always going only good. After all, if there is something to strive for, something to work on and what to improve.