Sounds of the free city

Blood Orange – “Freetown Sound”. Under the pseudonym hides a Blood Orange dev Hynes a black Briton, at the age of 21 moved to new York and combined cultures of these two countries in his work. In short, he put the English new wave of the 80s with modern American R’n’b. However, this mathematical formula does not explain the magic that lies in these 58 minutes of music. 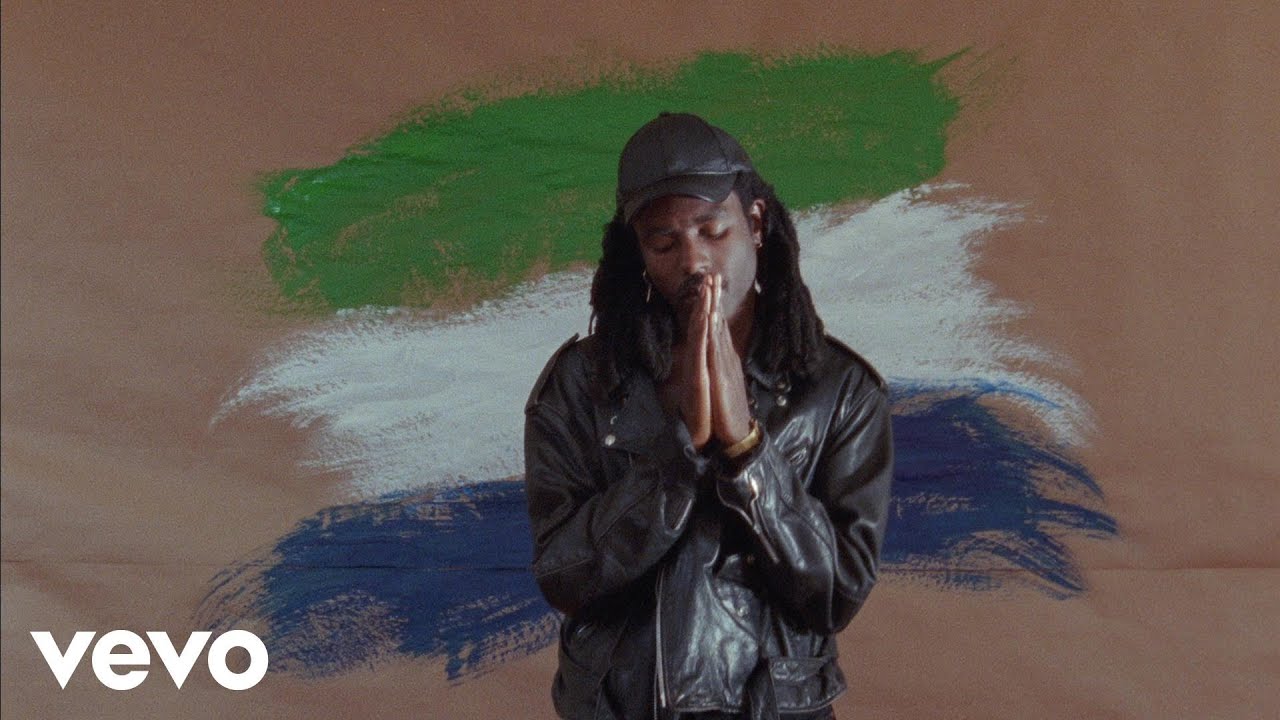 “Englishman in new York” has not become a stranger on these streets: dev exists in the epicenter of new York Bohemia, wrote songs for Solange, sky Ferreira and other young pop singers, and he is in the status if not stars then, no doubt, great and significant artist. His third LP, confirms this fully.

“Freetown Sound” is 17 songs, nearly an hour of pure singing. Thus about any of the heaviness and congestion it is not that the songs seamlessly flow into one another, the whole album flies in one breath.

In such a sumptuous sound frame are singing, sweetly moaning, whispering voice. To work with the Hines lined up a number of remarkable singers from the young and budding like Bea1991 to values like Debbie Harry and Nelly Furtado. However, at best these things sings the Haynes – we are talking about autobiographical “Augustine” and “Hands up” – probably the most delicate in the history of the song of police lawlessness.

In this lies the main problem of the album. In the rarefied air of the plate, in a light breath of these songs are heard serious stuff: Hines raises questions of racial equality, sexual violence, sings about feminism, about the problems of ethnic and sexual minorities. The album was released shortly after the tragic events in Orlando, and it’s certainly a coincidence, but the spirit of the age, the musician felt very keenly, and pointed to his songs on the sore spots.

“Freetown Sound” – an ambivalent thing, two records for the price of one. If you do not listen to the words and read purely external layer of melody, emotion, atmosphere – you’ll get the perfect summer album, serene, sensual, very beautiful and full of nobility. If you start to listen, read references and codes, it appears that you are powerful statement on the topic of the day. And the sum of these components makes “Freetown Sound” big and important work.