The Gadget I Cannot Live Without

Funny enough, for the better part of my life I always thought my mobile phone (Cell phone) from the analogue times to the new generation of smartphones, was the one gadget in life that I could not do without. Many will concur with me that in this day and time, a smartphone has many great uses than ever before.  Many features bundled into one great modernized electronic gadget. (Teixeira, 2010) Well, thinking more clearly, I realized that I can perfectly do well without a phone. For instance, it is common for me to leave for work forgetting my phone behind. Amazingly, all goes well and, in fact, such a day is always peaceful with no numerous and annoying calls during working hours.  There are other times I switch it off intentionally and yes, I am always okay. The gadget I cannot live without is the TV remote control. 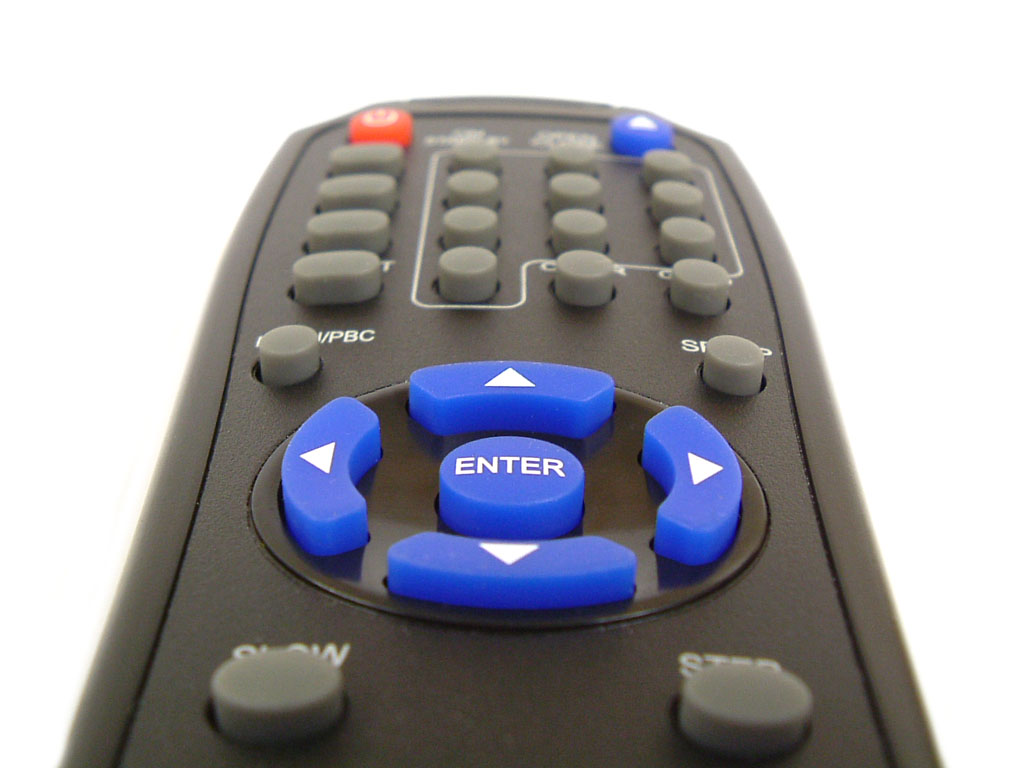 The best explanation for this can be the fact that I am the type that is not patient enough to wait for a television advert to play to its end. When watching the television, the remote control is my very best companion. It does come in handy, thanks to the inventors, they probably had me in mind! (Farhi, 2007) I always think there is something much more interesting in the other TV channels than what I am currently watching. Many are the occasions that I have undergone the unbearable and agonizing task of manually switching through the Television channels after an instant of misplacing my precious gadget. I would rather skip watching television since most of the time I will be next to the television changing the channels manually. I would rather quit watching the television altogether.  Therefore, in this day and time, I cannot watch television without the remote control!