Advantage and disadvantage of giving international aid to poor countries

It is human nature to safeguard oneself still; human being have some good qualities, which make us get and assist those in need. So do this, as individuals, society and as a nation. International aid is an integral part of international relations between two countries. The rich nations are always interested in the support of the poor countries because they want people to rise from their poverty in the long term. International aid helps to promote a healthy relationship between two countries. For instance, the US has an aid scheme called US Aid, which helps a lot in different parts of the world (Little, and Clifford, 1966) .International aid, has contributed to the good relations between the two countries. The result giving international aid to poor countries has both advantages and disadvantages. In this document will briefly discuss the drawbacks and benefits below.

Economic growth is a major advantage. Countries that receive international aid invest it into their economy which aid in creating more employment opportunity for the people stabilizes their economies and better infrastructure. A country such as China’s GDP rate rose from EUR 9.65% from the investment in foreign support to their country’s economy. Development aid has other benefits, such as saving lives, providing civilians with shelters, and fighting hunger, clean water, and medicine (Roberts, 1992).  Pharmaceutical drugs are given for free or subsidized to counties in needs and training is given to nurses and doctors that will guarantee they know the right way to deal with a patient’s health.  Foreign aid also benefits the donor countries.  Donor nations can control the funds that they grant to the nations by asking for, or require certain gains in return, such as military bases, and other resources, that the nation need. In turn, it creates a strong economic growth, cultural and political ties between the donor and nations recipient (Carbonnier, 2012). 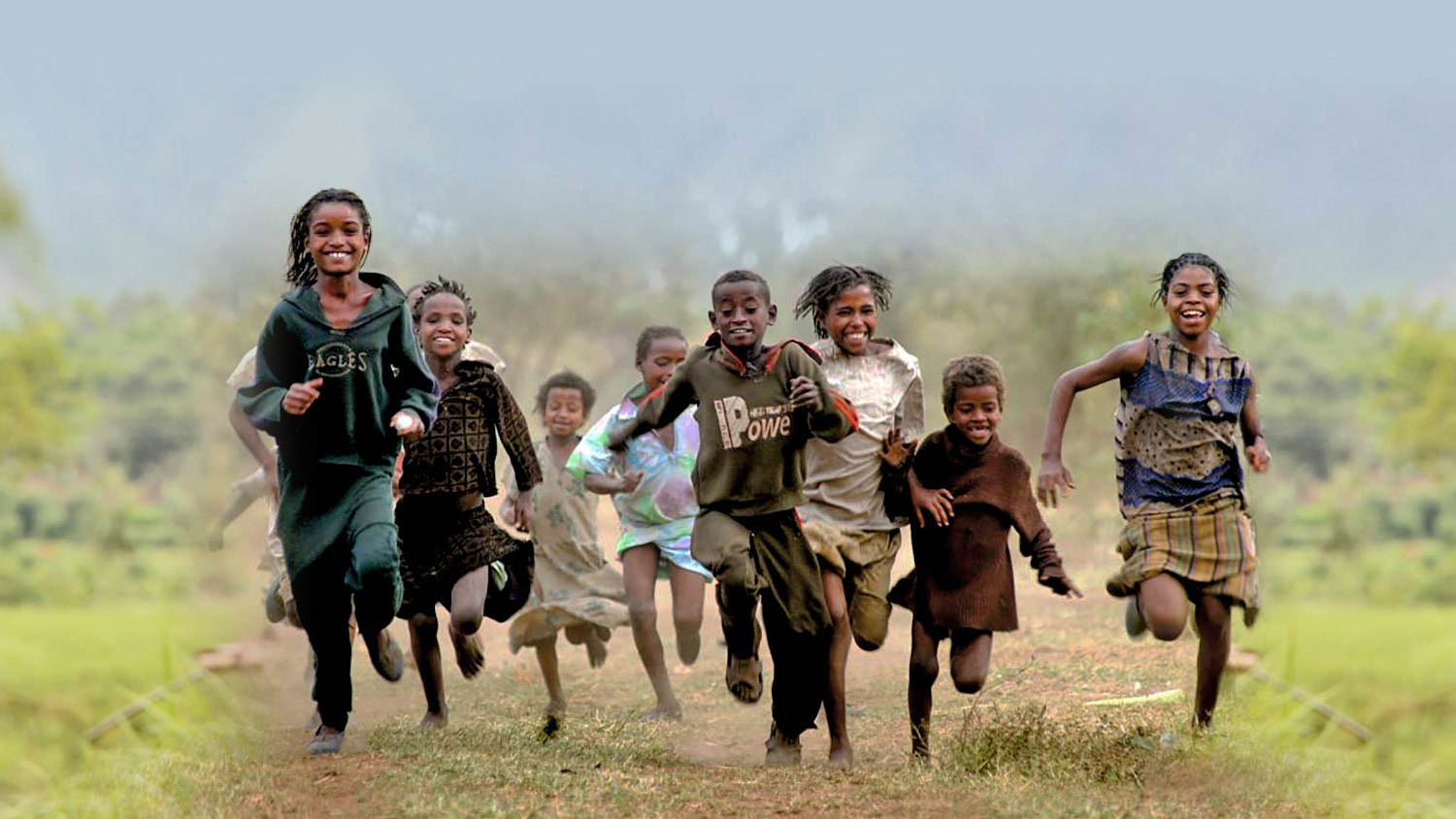 The disadvantage of international aid to poor countries increases the dependency on recipient nations. Governments that get international aid turn out to be dependent on steady flow so that they can support the citizens of its nation, they can embark on putting the funds into the sectors of the nation that need the ai(Ilcan  and  Lacey, 2011). Corruption is a big drawback for foreign assistance. Aid funds that are given to government officials go straight into their pocket rather than in the nation to resolve the problems.  (In this case, government officials benefit from the money and not to the country and its people.) Mobutu Sese Seko, how was the President of Zaire from 1965 to 1997 was believed to have stolen $ 5 billion from the country’s aid. Donor countries also use the soil for the recipients in harmful ways. When giving aid, donors are often granted the use of the host land, which they use to dump toxic waste, nuisance wildlife and polluting of the host country (Hancock, 1989)

In conclusion, if more country controls and monitor their funds and assists the government officials by making sure that the money used in the right way, it would decrease the chance of corruption in the nation. Additionally it would eradicate dependency of international aid by the beneficiary nations. Offering aid to countries in need may perhaps seem to be a win-win situation. However, while there are some outstanding advantages to offering aid to a country so urgently in need, there are as well disadvantages that could injury the country donating the international aid, as well as the country getting it.