Do You Really Need a College Degree to Succeed?

While it’s true that a four-year college degree is a helpful tool on the road to successful career, it’s just that — a tool. It’s by no means necessary, and that heavy importance that society seems to place on even attending a university in the first place impedes many who would otherwise be stellar employees.

Erika Andersen, a Forbes contributor, writes that both she and her son lack a Bachelors, but it has been no impetus to either of their successes career-wise. Andersen (2012) writes that because “we place so much emphasis on degrees, people who haven’t attended college think of themselves badly.” This sunken self-confidence results in too much focus on the negative (a lack of degree), when their focus should be accentuated on the positive (their accumulated skills and training for the job they’re seeking). 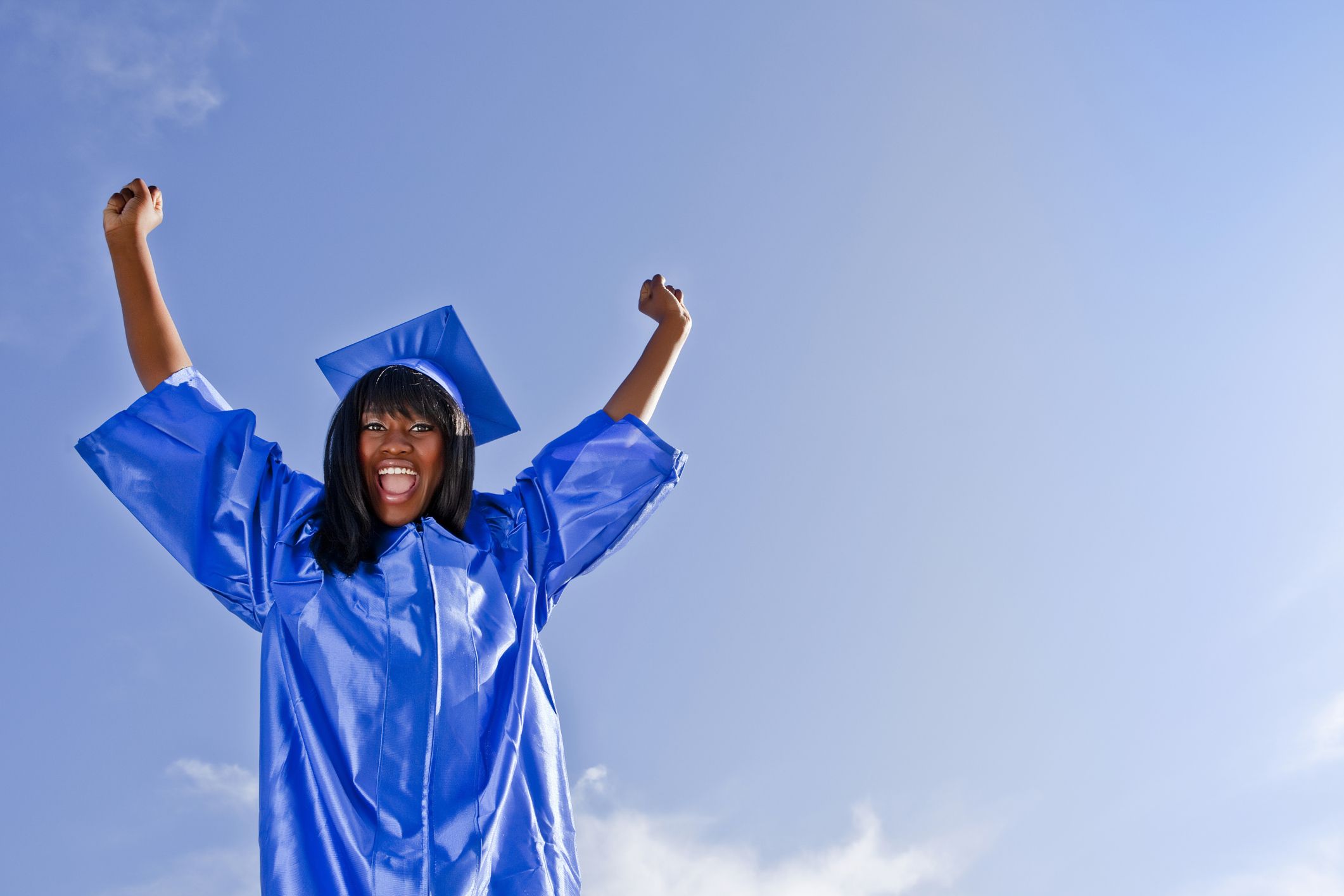 It should be mentioned, however, that this doesn’t hold true in every case. Wu (2013) stress that “if you want to enter a specialized profession, such as medicine or law, you’ll need the formal training and education.”

Unfortunately, everything regarding this issue is magnified when applied to those deliberating on a high school diploma. If one is skilled enough to find success without a degree, they will need to be that much more skilled to achieve equivalent success without a diploma. If they fail without a degree, their failure will sting much more if they’re lacking a diploma. Unlike the case with college, adults in the United States are assumed to have graduated high school and if one lacks the diploma, the barriers to entering the workforce become far steeper.