There have been many instances where the developing countries have been receiving international aids from some developed countries. The main reason for offering aid to such countries should be to improve their status (Brinkerhoff & Brinkerhoff, 2004). However, some disadvantages come with these kinds of Aids. The Aids plays some important roles that include: first, relieving many developing countries out of their status of great need, providing the nations some additional resources that they can use to develop their countries. Second, it boosts the global economy as it eliminates the greater inequalities between the developed and the underdeveloped nations. The greater the differences between countries, the higher the tensions that in turn hinder the global economic growth as there is no international trade (Manning, 2006). Therefore, the aid can strengthen international relations. Third, the support also improves the technological transfer, when it is in the form of technical aid from the developed nations where they give both the technology and also train the locals on how to manage the technology in their country. 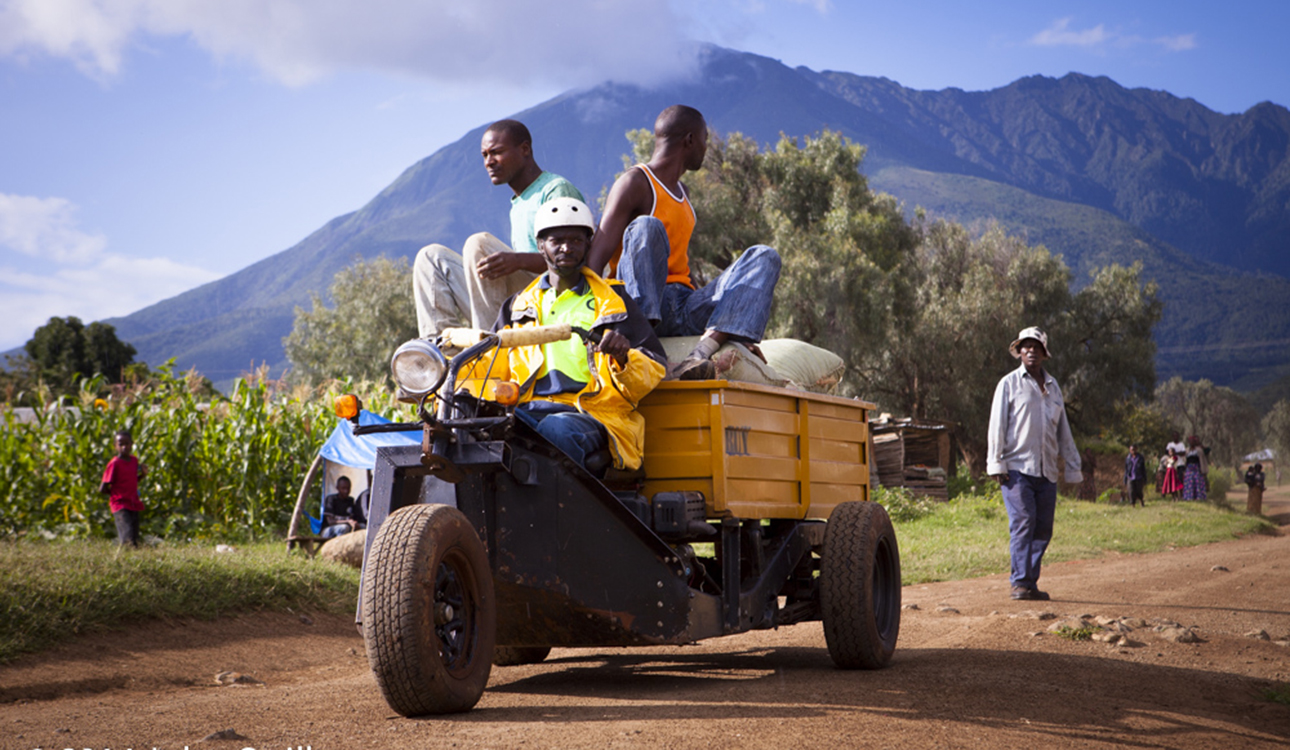 However, there some disadvantages that relate to the aid to poor nations. First, some developing countries invest their funds in making weapons like the North Korea, making it difficult assist them as they can spend the aid into harmful acts. Second, some poor countries have raised complaints that some donor countries take advantage of their situations. Mostly, the aid is provided in a manner that would make the poor countries ever dependent on such donors. In conclusion, international aid should be one that comes with a long-term change in the social welfare of the recipient countries. It has to be in good faith and should not be given to a country that would divert it towards harmful activities like producing weapons.