The human race has taken a long course in its journey towards an era which we recognize as the peak of civilization. This era is full of technology; convenience is lurking but at the stake of the human race itself.

We, human beings are not only endangering ourselves but also the millions of species which dwell with us on this friendly planet resulting in a constantly mounting volcano which will erupt anytime it will suit itself. 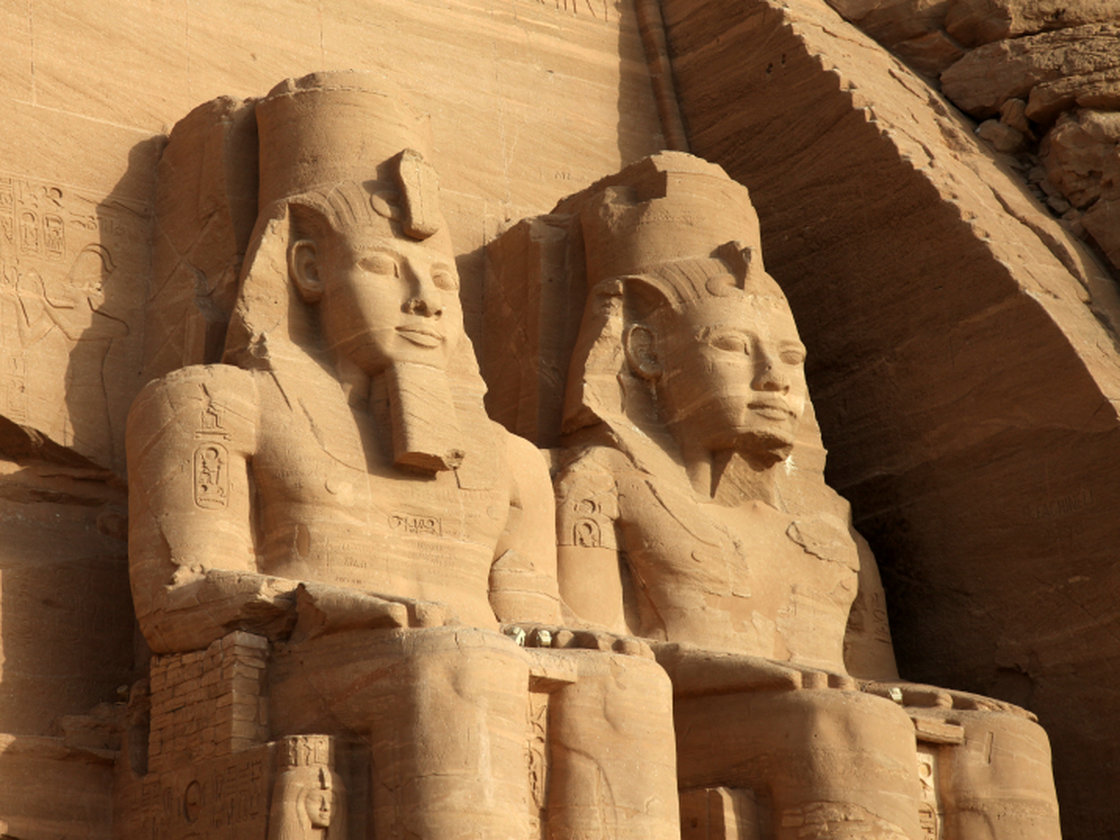 The problem we can take as a start comes with human population. They have to accommodate themselves and their accommodation alone is causing disasters. There is destruction of forests and replacing them are the massive and gigantic concrete and glass building. Water is being consumed but replaced by human excreta that has no proper disposal system in the majority of the world. Means of transport have increased but they are consuming natural fuel and producing poison. The heavy industries are providing us with comfort and luxury but they are destroying our lakes, rivers and oceans. Global defense system is at its par but all those weapons and defense technology is emitting radiations, which is destroying our genetic system directly.

It is very safe to say that humans were intelligent enough to bring themselves comfort but not wise enough to look what it was going to cost them.