In some countries the average worker is obliged to retire at the age of 50, while in others people can work until they are 65 or 70. Until what age do you think people should be encouraged to remain in paid employment? 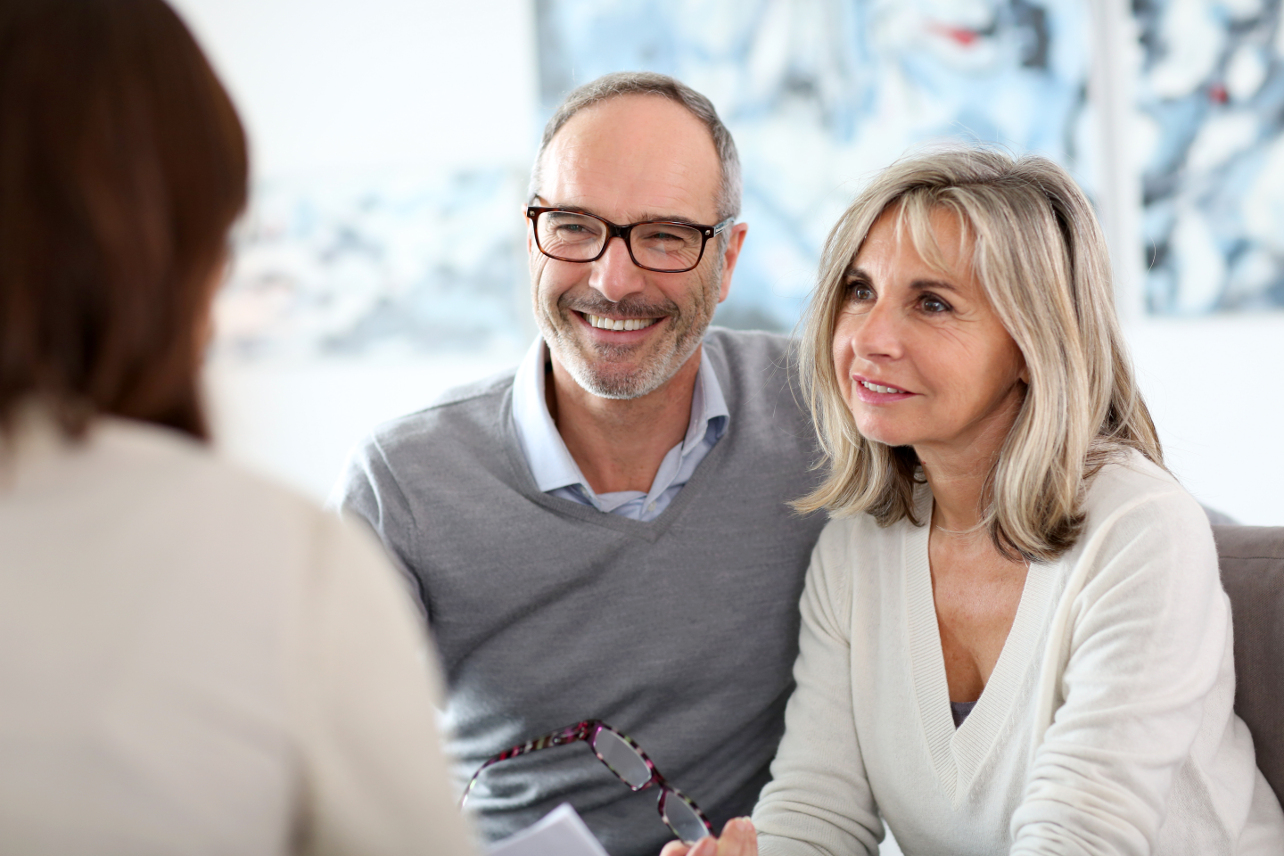 In the USA the average retirement age is sixty one years old (Hopkins 2014), in the UK it is sixty two (ONS, 2012). On the surface, there may not be much of a difference in these two retirement ages; the real informative data can be gleaned from the underpinning governmental policies which govern this area of a person’s life. For example, in both countries, these aforementioned ages are comprised of a basic calculative average, as opposed to being part of a compulsory state retirement programme. In essence, therefore, these two countries operate a system whereby individual possess a level of freedom over when retirement can take place. That said, in the UK, the previous catalyst for retirement, the provision of state pension, is now no longer linked to retirement; here pensions are paid even when a person chooses not to retire (HM Government, 2014). Similarly, the UK has recently changed its legislative programmes in order that individuals can continue working through their more senior years; additionally employers are banned from discriminating against applicants on the basis of age (HM Government, 2014). In the US individuals can decide upon their own retirement age, as long as the conditions are correct; this outcome works two ways; firstly people may retire earlier if conditions suit but can continue working if they do not (Hopkins, 2014).

With regards to the above snapshot of retirement policy in these two countries, the levels of individual freedom which accompany these statutory regulations offer for a conclusion whereby people should only be encouraged to remain in full employment until they are in a position to retire. This approach provides a leveled balance between the needs of the wider society, the state and the individual concerned.